Used to be a nurse assistant.

What is your heritage?

Do you believe picky eating is inherited or developed throughout an individual’s life?

No, I don’t believe picky eating is inherited. It’s not natural, I think it’s how a person grows up.
What do you believe contributes to being a picky eater?

Were you a picky eater growing up?
Not really, until 16 yes. When someone told me I was putting weight, I didn’t care at the moment. But my brother and his stupid friends would call me fat. Bloody bastard. After 16 I realized I should lose weight. I was measuring everything, all of my food. But, losing weight should be gradual. Suddenly after I stop eating my portions, I would start to develop pimples. It has consequences when you stop eating healthy to attain a certain figure.

What was your family dynamic?

My family was made up of 6 brother and 3 sisters, and mum and dad making it 11. And, dad used to work full-time, from 5am to 12pm. Mum would look after all the kids, sometimes she would look after the kids. When she wasn’t working she was looking after the house. At that time we didn’t have a washing machine and other appliances that can help a mother a lot. Also, she had to cook for 9-11 people, every day.

Did you contribute to the preparation of meal making in your household?

Yes, since I was little. Everyone had chores in the house and the girls were helping mum to prepared the meals. Cutting the potatoes, vegetables and meat. We used to make Cicha Morada*. So we didn’t buy too much coca-cola and Inca Cola*. And, the boys used to clean the whole house, mopping, dusting and sometimes they had their part-time jobs. They would help provide for the house, the money they earned would pay for our meals.

How were dinner times for you?

Yes, because people are more consumed on staying updated has interrupted this moment of being with family.

Growing up what would your dinner consist of? What kinds of vegetables, proteins, carbohydrates and etc?

I used to eat a lot of healthy meals, like: stew with rice, vegetable and meat soups, fish, potatoes, salads. Everything mostly had fish, rice and salad.

Have ever developed a deficiency and would say that was, as a result, the lack of vegetables you received growing up?

No, I was very healthy growing up. But, I grew deficient when I started to lose weight.

Did you ever take any supplements growing up to combat this deficiency?

No, there was no such thing as supplements.

Do you now take your supplements and what kinds if so?

Yes, I took iron tablets as the meat we had for dinner was not enough, we didn’t have enough money to buy more. I take vitamin D for my bones and muscles. 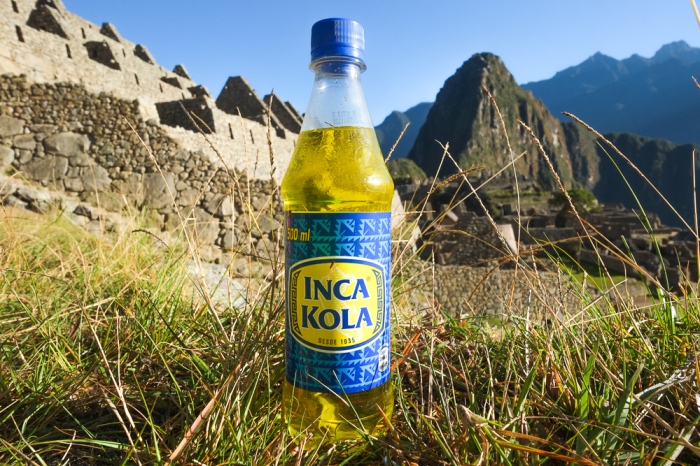