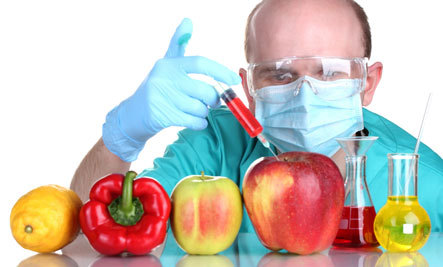 The future of genetically modified food is seen to make foods taste better and stay longer. An example is tomatoes; ordinary tomatoes have a quick shelf life after being harvested, this is why they are usually harvested while they are green. This preparation does give the tomatoes more time to ripen, however it can affect the flavours that customers are looking for. Though through the help of genetic modification, the gene that eventually softens a ripe tomato can be reduced in them. This will allow the tomatoes to ripen slowly and to develop its full flavours naturally without disturbing its shelf life. (Editor, 2007) Which will end up creating a better tasting tomato with more flavour than an ordinary tomato.

Genetically modified food can also be used to develop foods that can greatly improve health. Some food products can be genetically modified to contain more cancer-fighting substances like anti-oxidants, which help in neutralizing harmful radicals in the body. It can also help provide the body with more nutrients, with substances that help stimulate the body’s natural defense mechanisms to fight disease better. (Editor, 2007)